The idea for the Ashland Culinary Festival began when a few individuals witnessed a pie baking competition at the local farmer's market using kitchen units that were handcrafted in Talent. What began as a chef competition using local key ingredients, soon grew into a four day celebration encompassing an evening of mixology, a top chef dinner, renowned professionals, high school culinary students competing, innovative workshops, tours and demos fueled by a passionate food, beverage and hospitality industry. It put Ashland on the map for reasons beyond the Oregon Shakespeare Festival. It garnered four Iron Chef Oregon Winners - talented chefs who call Ashland home. For the past 13 years, the Ashland Culinary Festival has grown to showcase the talent, flavors, farms, artisans, vintners, brewers and legacy of Ashland and Southern Oregon's thriving culinary scene.

With Governor Brown's guidelines and protocols due to the COVID-19 pandemic, the Ashland Culinary Festival, as we know it, will not be able to happen this November. Instead, we hope to do something to engage and support our community this fall and winter. Please check back to this webpage and follow our social channels for updates.

We believe in and support our chefs, our restaurants, our food artisans, our farms, wineries and our beverage industry - and we ask you to do the same. Please support our local businesses and their offerings as we move forward. Stay safe. In these unchartered waters we are navigating, there are many unknowns. However, what we do know is that we are all in this together.

Here are highlights and a recap from the 2019 Ashland Culinary Festival: Produced by Travel Ashland the 13th annual Ashland Culinary Festival, November 7th - 9th, 2019 welcomed more attendees and more excitement than any other year in its history with an electric room captivated by the talent of Southern Oregon. Throughout the weekend there were sold out culinary workshops, live competitions on stage, vendor samplings, events throughout Ashland and more. The weekend's center point was the Top Chef Competition where 13 local chefs competed for the 2019 Top Chef title along with our annual Junior Chef & Top Mixologist Competitions.

The Ashland Emergency Food Bank received many canned goods donated by event goers who received a discount on their ticket by donating two non-perishable food items. Join us next year for the 14th annual Ashland Culinary Festival, November 5th – 8th, 2020 at the Ashland Hills Hotel & Suites. To see photos and videos from the event, visit our Ashland Culinary Festival pages on Facebook and Instagram. 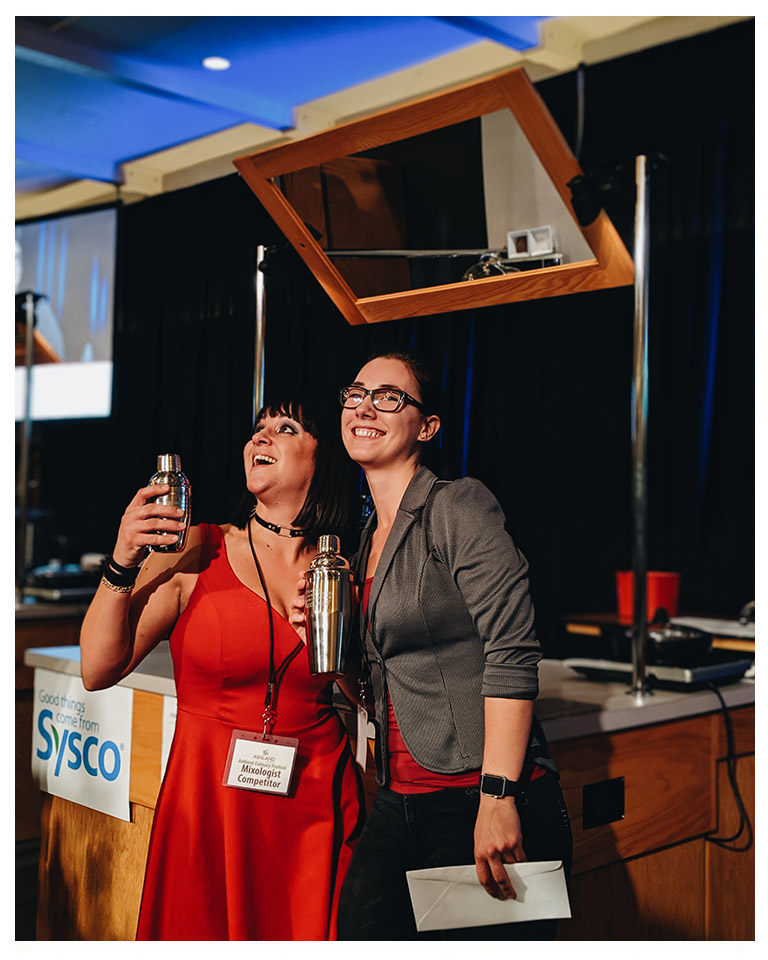 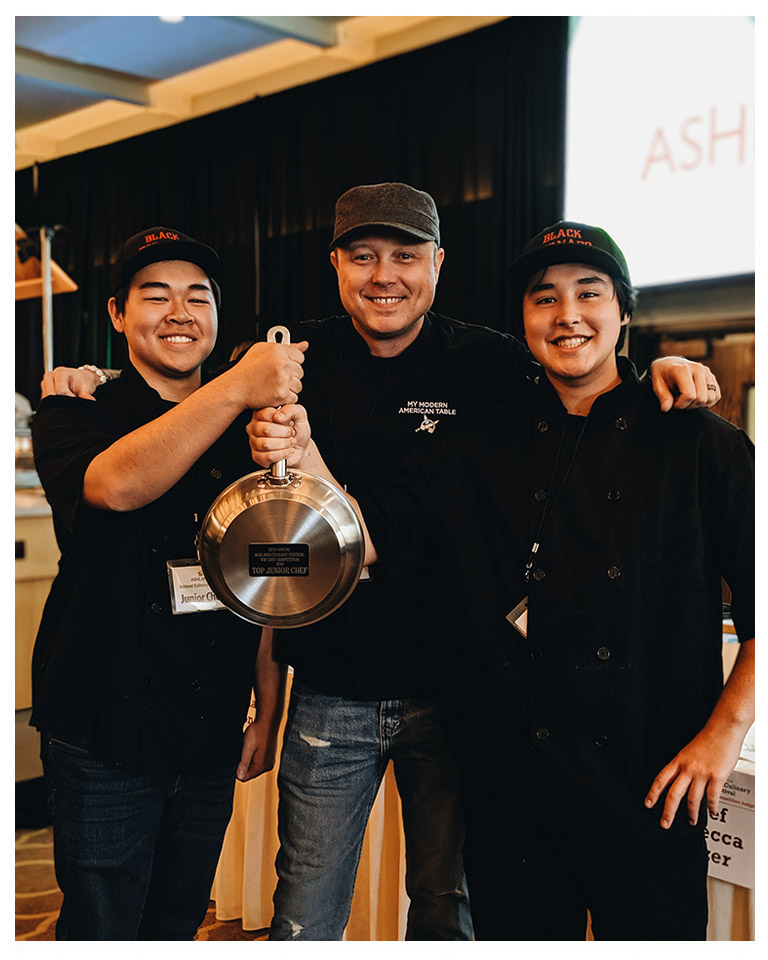 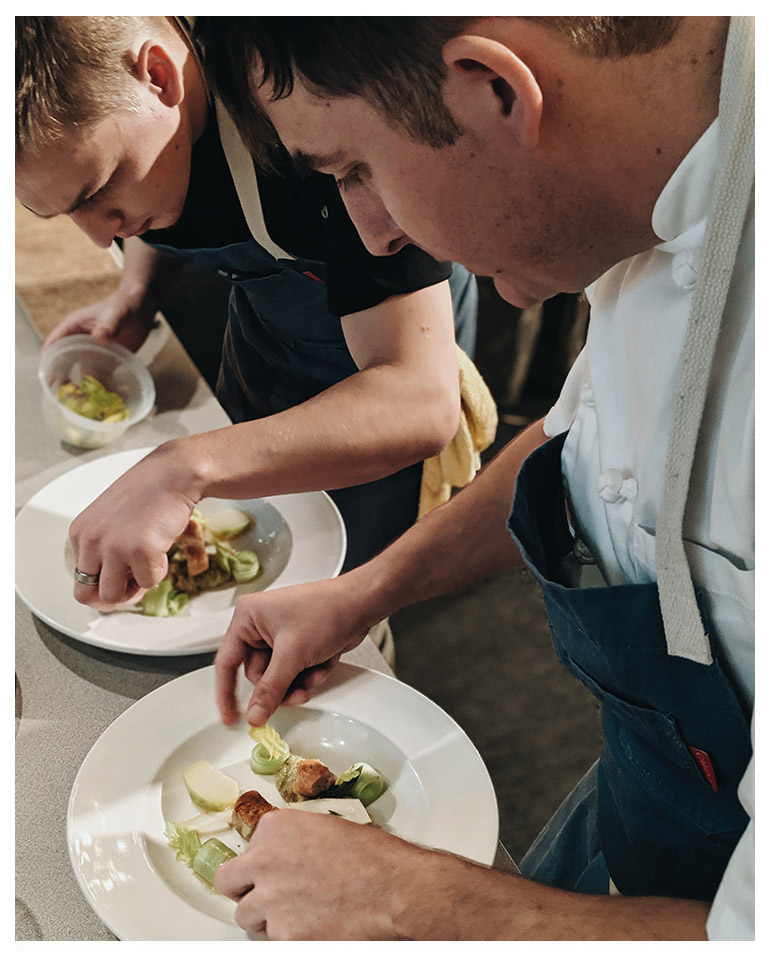 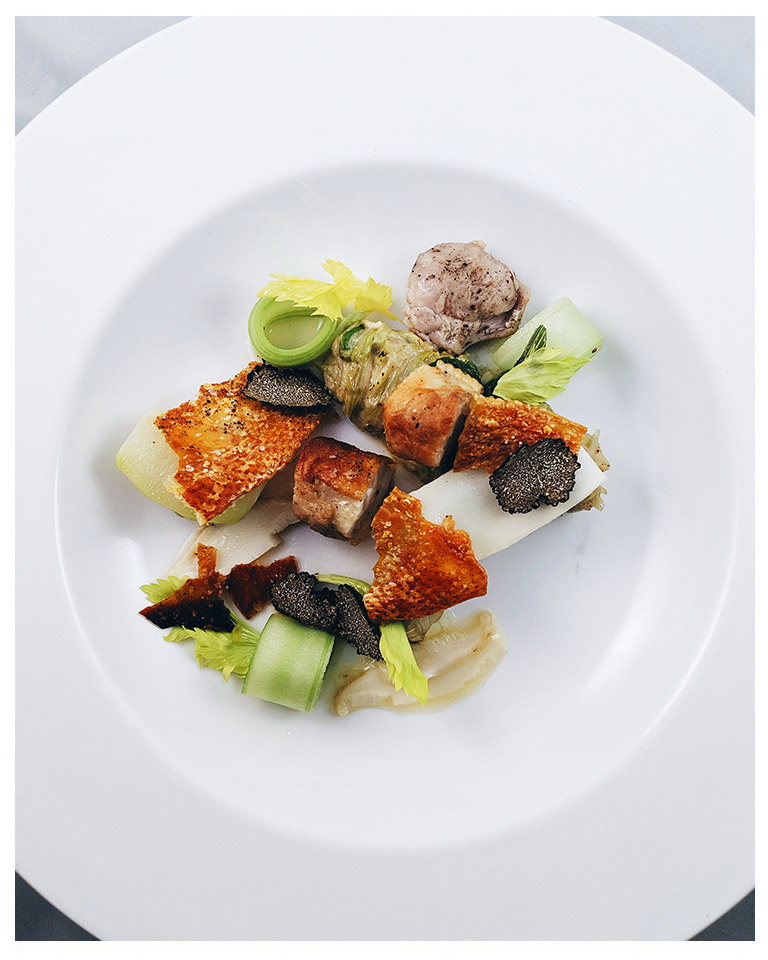 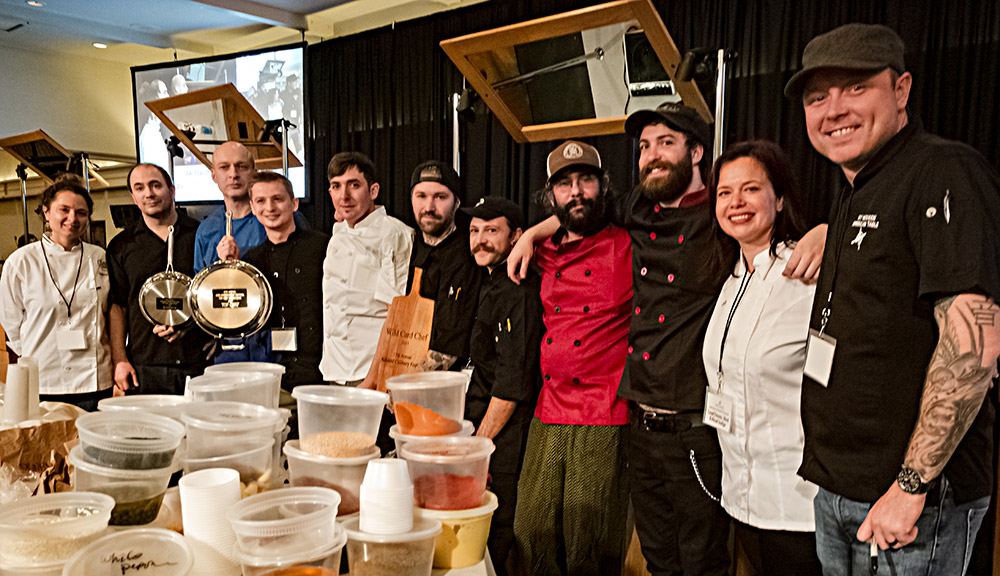