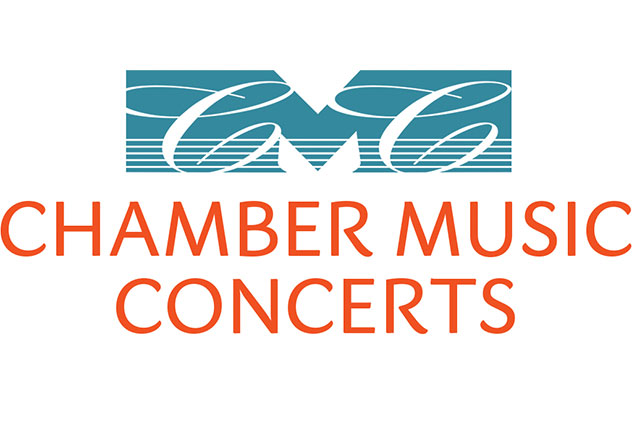 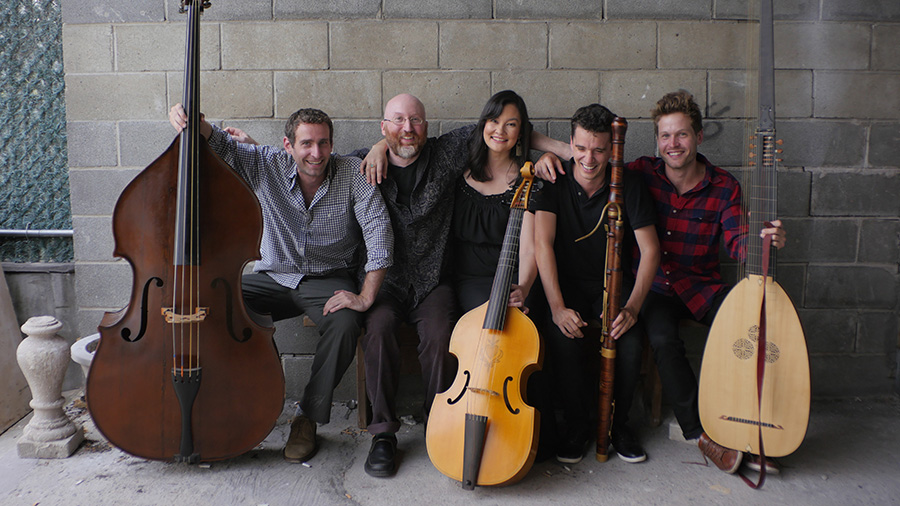 Hailed by critics for her “hauntingly beautiful performances,” English-American performer and composer Emi Ferguson’s unique approach to the flute can be heard in performances that alternate between the silver flute, historical flutes, and auxiliary flutes, playing repertory that stretches from the Renaissance to today. Ferguson was a featured performer alongside Yo-Yo Ma, Paul Simon, and James Taylor at the 10th Anniversary Memorial Ceremony of 9/11 at Ground Zero, where her performance of Amazing Grace was televised worldwide. Her performance that day is now part of the permanent collection at the 911 Museum.

Ruckus is a shapeshifting, collaborative baroque ensemble with a visceral and playful approach to early music. The band’s playing earned widespread critical acclaim: “achingly delicate one moment, incisive and punchy the next” (New York Times); “superb” (Opera News). Ruckus’s core is a continuo group, the baroque equivalent of a jazz rhythm section: guitars, keyboards, cello, bassoon and bass. Other members include soloists of the violin, flute and oboe. The ensemble aims to fuse the early-music movement’s questing, creative spirit with the grit, groove and jangle of American roots music, creating a unique sound of “rough-edged intensity” (New Yorker). Its members are assembled from among the most creative and virtuosic performers in North American early music, and is based in New York City.