This Week On The Hill 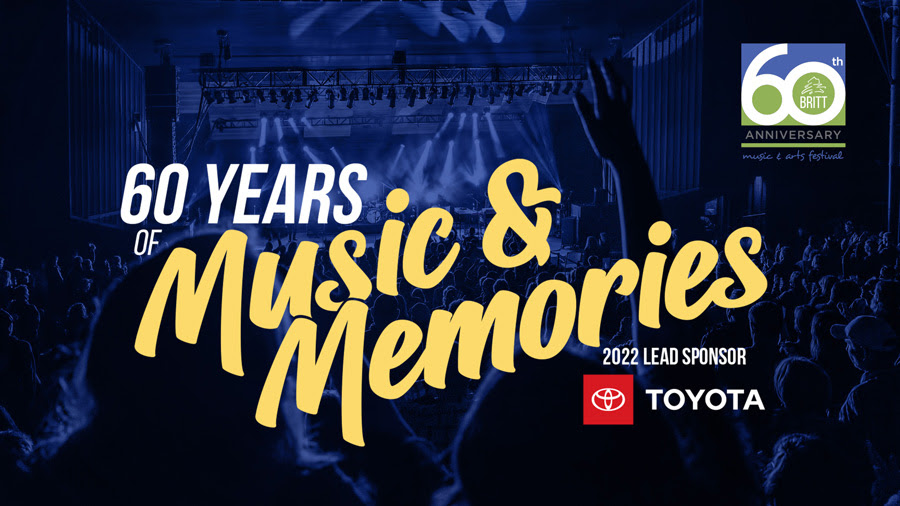 This Week on the Hill! 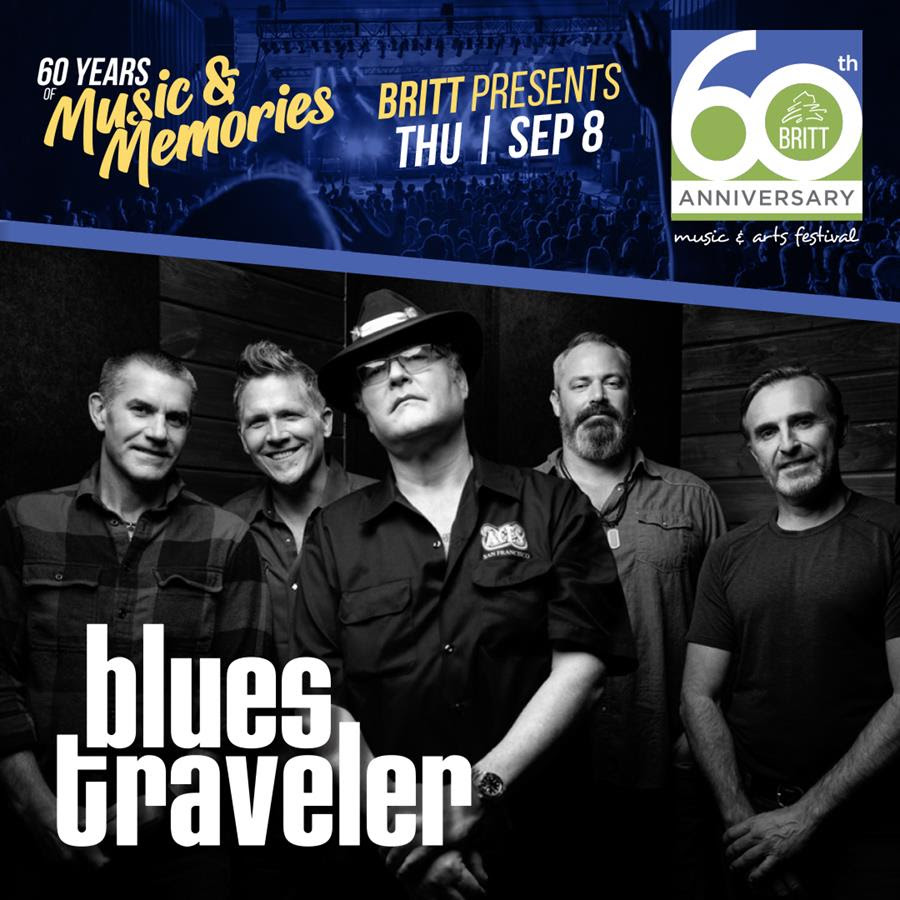 Blues Traveler formed as a high school garage band with harmonicist, singer and guitarist John Popper and drummer Brendan Hill in Princeton, New Jersey in the mid-1980s.  Blues Traveler made every boyhood rock ‘n’ roll dream come true with a trio of gold-selling albums—Blues Traveler (1990), Travelers and Thieves (1991), and Save His Soul (1993).  Then in 1994,  Four went six-times platinum and spawned the definitive “Run-Around,” which garnered a GRAMMY® Award in the category of “Best Rock Performance By a Duo or Group.”    Currently, the group comprises harmonicist, singer John Popper, guitarist Chan Kinchla, drummer Brendan Hill, bassist Tad Kinchla, and keyboardist Ben Wilson. Blues Traveler's latest album, Traveler's Blues, was released in July 2021, and received a nomination for Best Traditional Blues album at the 2022 GRAMMY Awards.

Pre-concert music: Leadbetter Band Begins at 6:00 PM on the Enfield Stage in the Britt Performance Garden 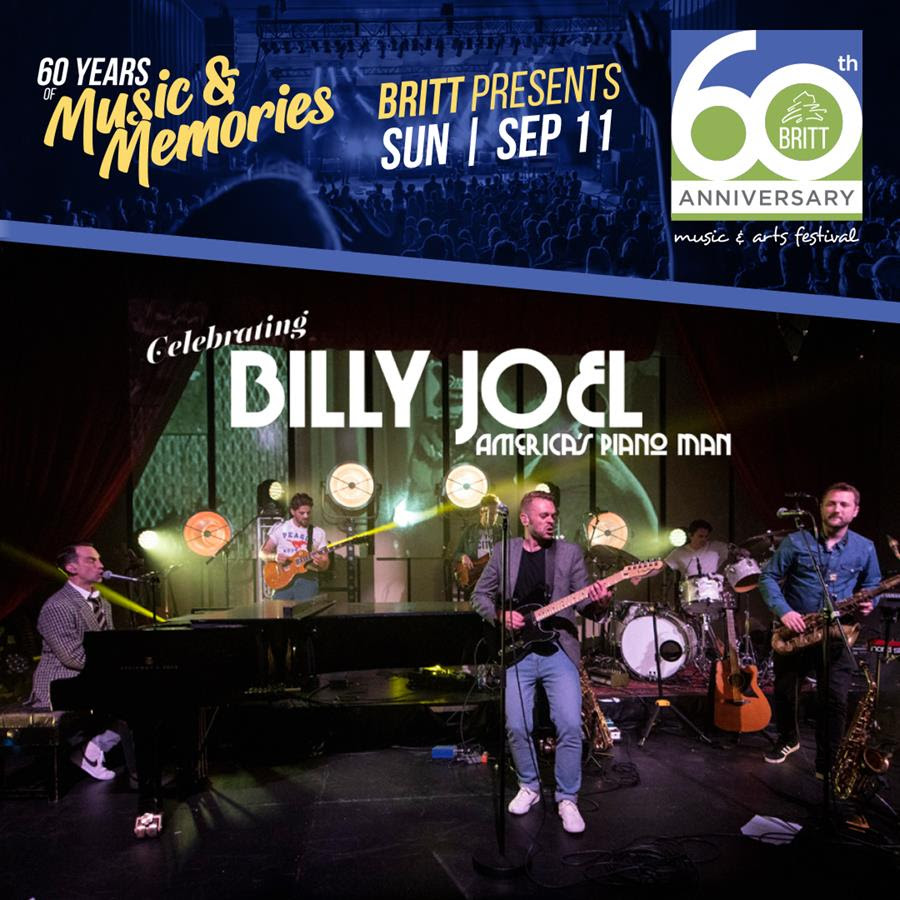 One of the foremost songwriters of the twentieth century, Billy Joel’s music is beloved around the world. Eclectic, but always uniquely recognizable, his songs tell stories to the backdrop of his virtuosic piano playing.

This show celebrates the songs and the style of Billy Joel, evoking the energy and passion of live performances in his 70s/80s pomp.

Playing international smash hits such as ‘Just The Way You Are’, ‘New York State of Mind’, ‘Uptown Girl’, ‘Vienna’, ‘Scenes from an Italian Restaurant’, ‘Piano Man’ and many, many more; this superb group of multi-instrumentalists featuring renowned vocalists and piano players Rob Stringer and Alex Dee pay tribute to one of American music’s greats.

No Opening Artist for this show. Pre-concert music: The Giantess Begins at 6:00 PM on the Enfield Stage in the Britt Performance Garden

No Smoking Policy Smoking (including marijuana and vaping) is not allowed anywhere within the Britt park. No exceptions. Violators will be removed from the venue.