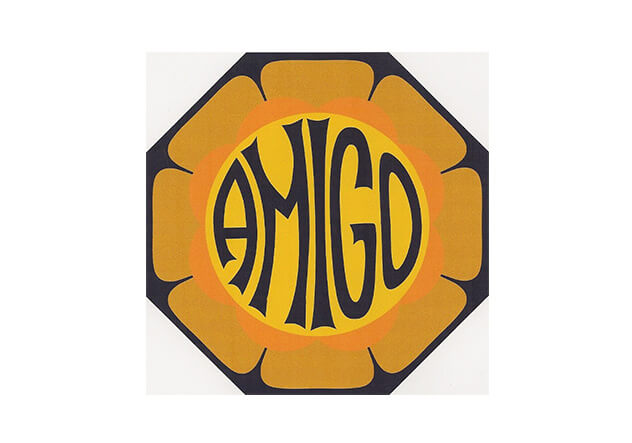 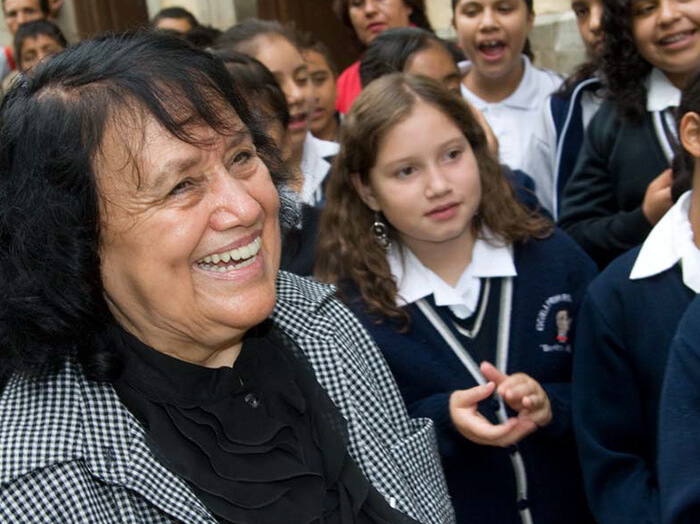 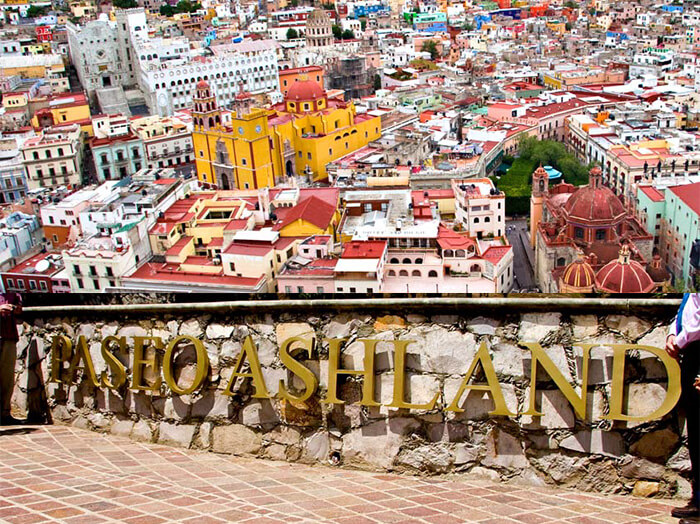 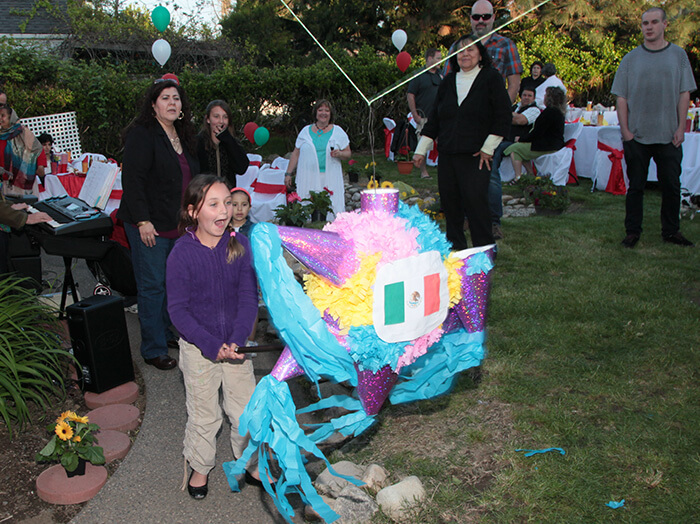 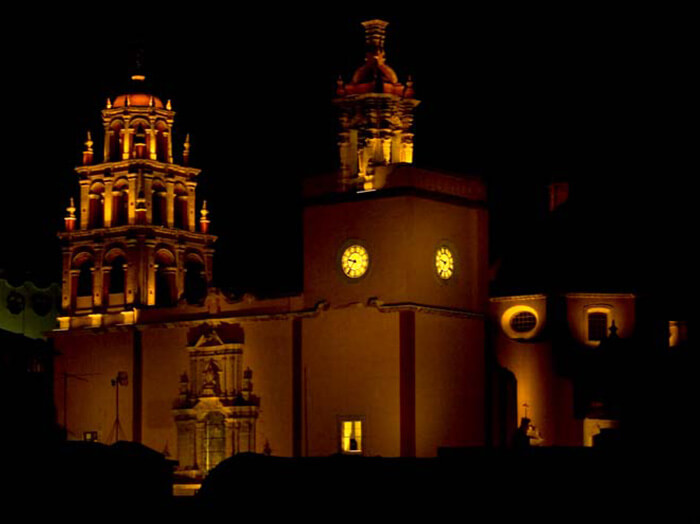 The Amigo Club is the key support group that for over 40 years has kept alive Ashland’s enthusiasm for its Sister City relationship with Guanajuato, Mexico. 2019 marks the 50th anniversary of the relationship.

The similarities between the two cities, including universities, impressive mountain settings, rich cultural legacies and top-notch theatrical performances, inspired the idea of seeking a Sister City alliance.  Sister Cities International’s charter states that “The mission of the Corporation is to promote peace through mutual respect, understanding and cooperation – one individual, one community at a time.”

The Amigo Club also plays a major support role in the Amistad (Friendship) student exchange program existing between Southern Oregon University and the University of Guanajuato.  The Mexican university sent its first exchange student to Ashland in 1968.  Since then, more than a thousand students and university staff have participated in the program. The Amigo Club originated a group of interested citizens who took students into their homes, making it possible for them to spend a year studying in Ashland.

Hundreds of other American and Mexican citizens of all ages have traveled back and forth between Ashland and Guanajuato, many on trips coordinated by the Amigo Club.

Each year Ashland sends two “princesses” to a major festival in Guanajuato, and a delegation from Mexico, including the festival’s queen, participates in Ashland’s Fourth of July Parade.