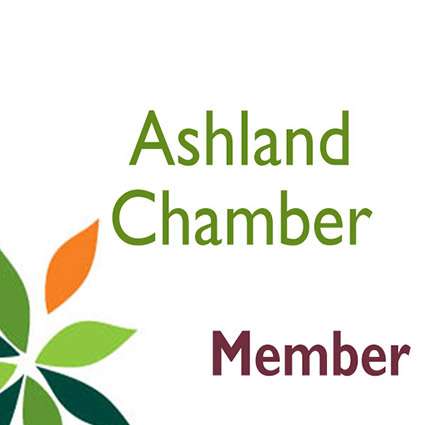 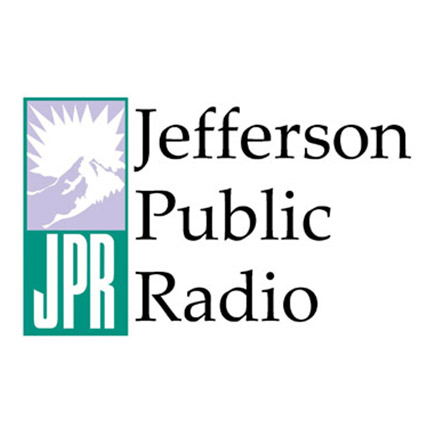 Jefferson Public Radio's flagship station, KSOR, was established in 1969 on the campus of Southern Oregon University (SOU) in Ashland, Oregon. From a tiny 10-watt student run station, KSOR evolved to become a regional public radio service reaching over 1 million potential listeners in a 60,000-square-mile area of Southern Oregon and Northern California via the largest translator network in public radio. 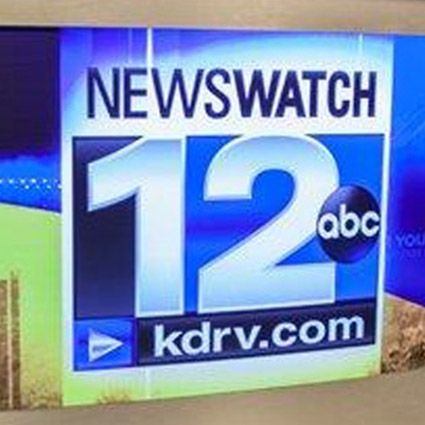 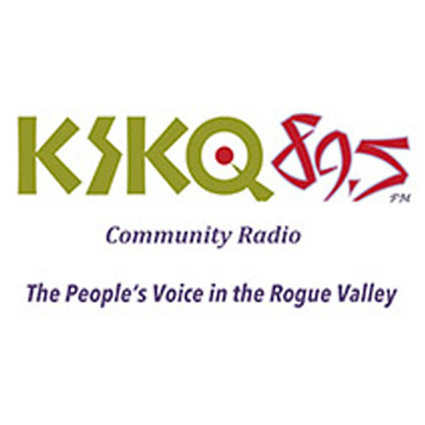 Our mission is to produce community radio that empowers the residents of the Rogue Valley, builds sustainable and resilient communities through the exchange of ideas and celebrates cultural diversity. 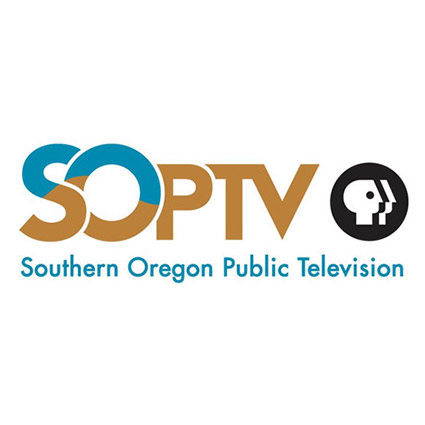