Please note Jackson County is currently in the Extreme Risk category for COVID-19 along with 25 other counties in Oregon.  Click here to learn what is open.  Masks are required in all public spaces.
Thank you for your interest and cooperation.

At 8:00 p.m. on July 4th enjoy the 200-plus members of the American Band College (ABC) master’s degree program who will join together for the 28th annual Star Spangled Spectacular Show "Ashland Pops" at the Ashland High School Stadium. Comprised of band directors from over 35 states and 5 foreign countries, they have an amazing multi-faceted show prepared for concert goers.  The two and-a-half hour production will include the full contingent of almost 200 American Band College musicians. Part of the production at Ashland High Stadium show will feature Haley Richardson (see below), National Irish Fiddle Champion, and two dancers who served for several years at principal leads in Riverdance productions around the world. Other Irish music will include Lord Tullamore, Dublin Dances and Irish Washerwoman. Featured at various times during the evening will be extensive Americana with audience participation and special performances by the American Band College Directors’ Band. Its 100-member choir will also be a major part of the production along with a Celtic Quartet of Irish musicians from Portland.

Headliners for the evening will include Dutch composer, Johan de Meij (“Lord of the Rings”), famed Irish composer and Bill Whelan (“Riverdance”).

Co-sponsored by the Ashland Chamber of Commerce, ABC is donating $5 per ticket to assist in fundraising for the annual fireworks show.​

When you are the Irish National Fiddle Champion and are on your way to Oregon for the Ashland Pops Show on July 4, chances are there will be a lot of excitement surrounding that appearance. Such is the case with Haley Richardson, who at age 13, will join the 200 musicians of the American Band College at the Ashland High Stadium for the wohour Irish-Americana show that evening. Haley will perform in the grand finale of “Highlights from Riverdance” and with the two lead dancers who worked in Riverdance productions around the world for several years. She will also join the Celtic Quartet, made up of top Irish musicians, for many special features throughout the evening. 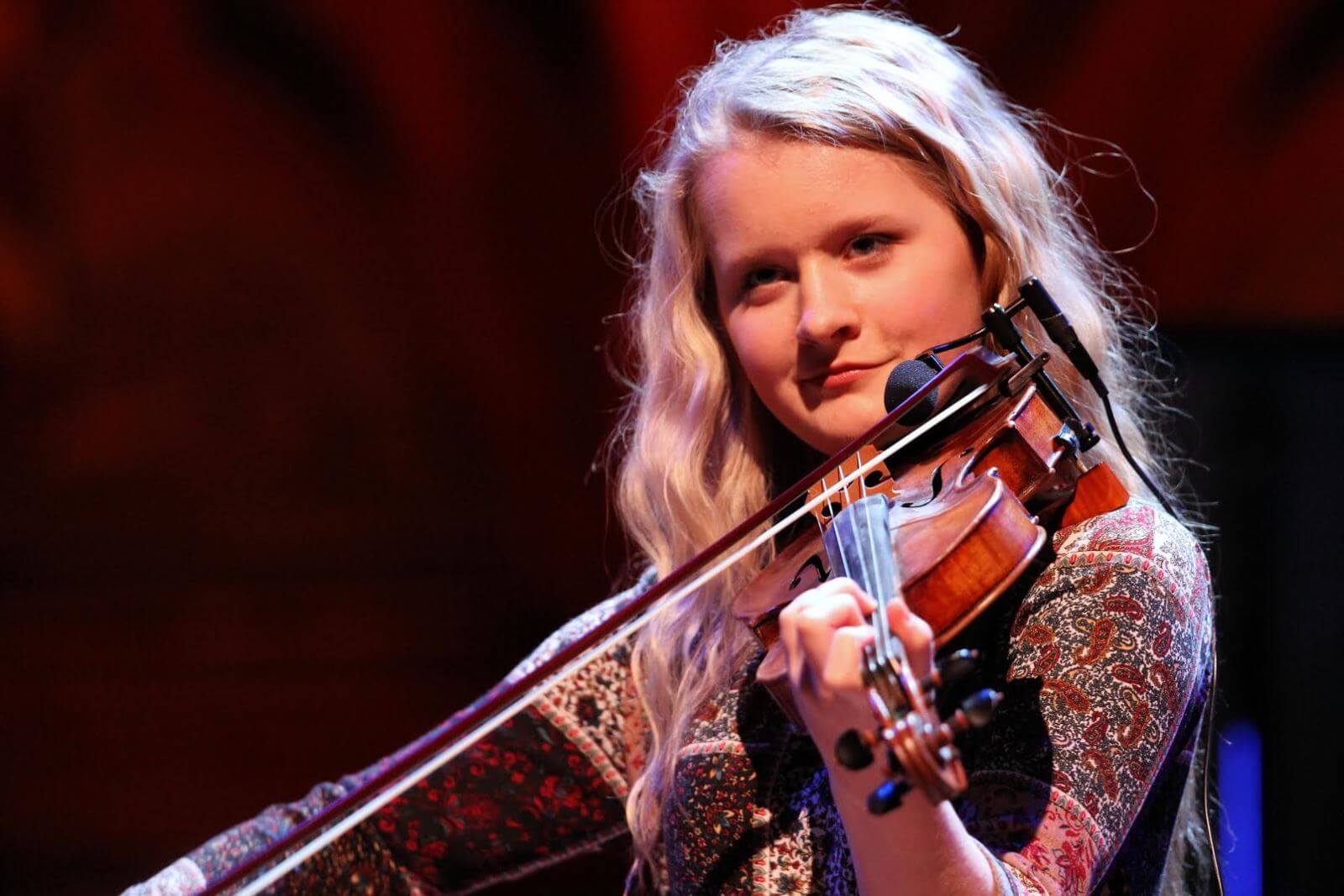 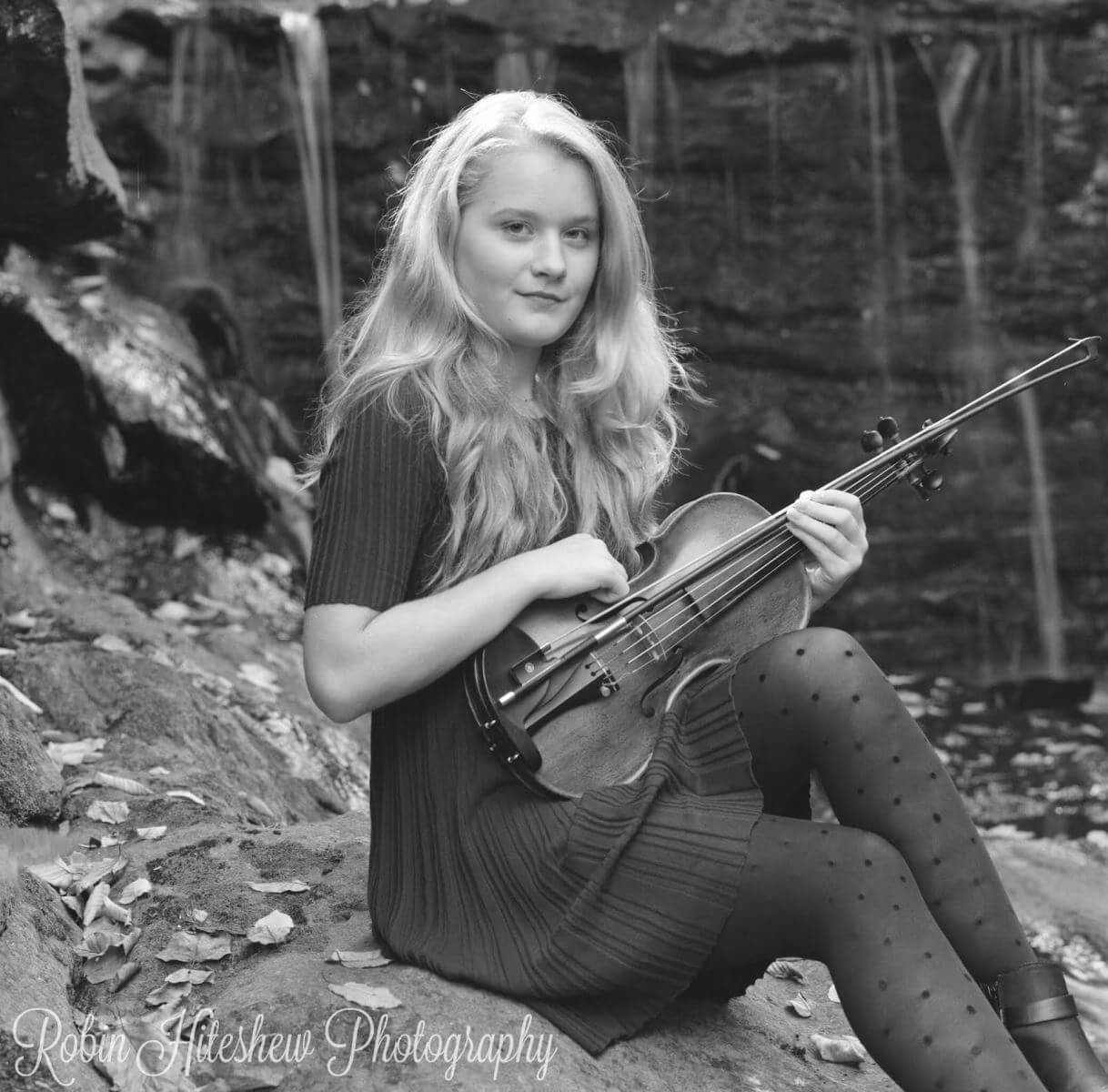 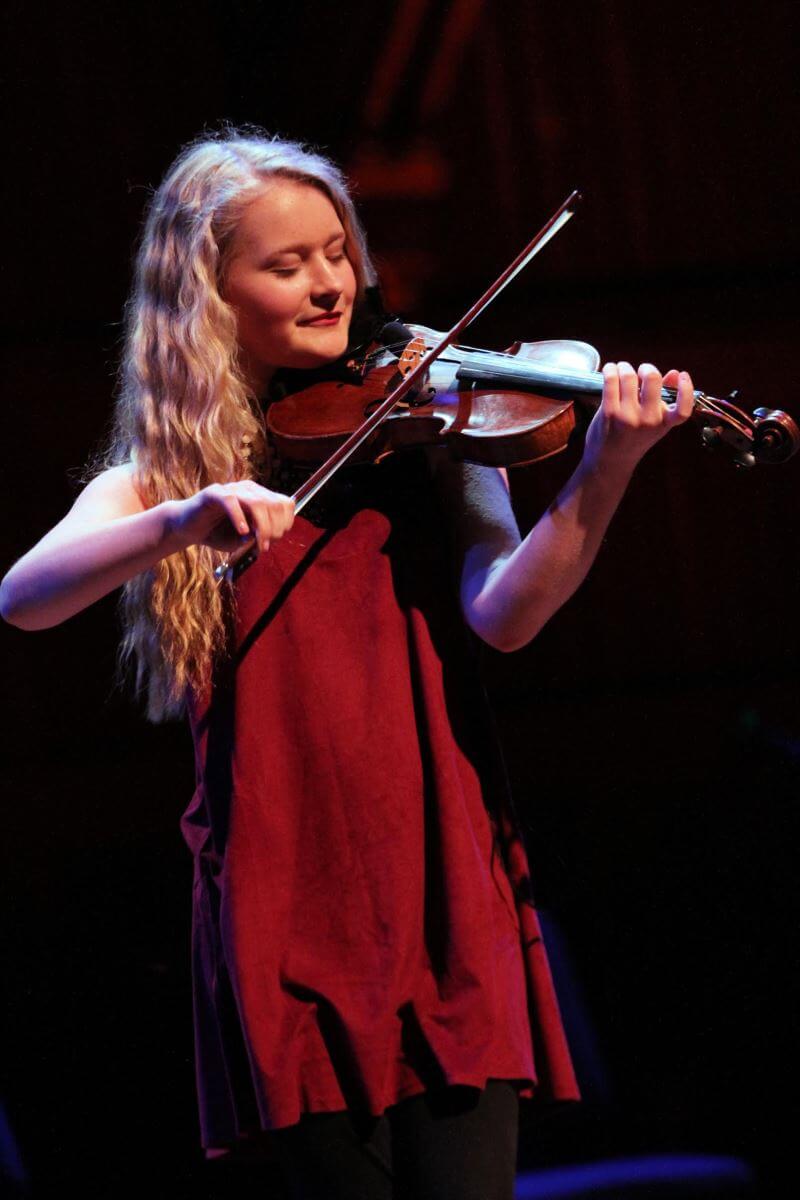 The Ashland Pops Show for July 4, 2016 has scored the appearance of two of the top composers in the world today. Dutch composer, Johan de Meij (“Lord of the Rings”) and Irish composer, Bill Whelan (“Riverdance”) have worked together over the past months to create a two-hour production that will feature major Irish pieces that they have created. Included will be de Meij’s “At Kitty O’Shea’s,” which was commissioned by the American Band College in 2010. That year, de Meij met the famed Irish composer who then served as a consultant for that major project. In 2013, the two of them collaborated on “Highlights from Riverdance,” which was premiered at the 25th annual celebraton of ABC and has been revised and extended for 2016.

This production, sponsored by the Ashland Chamber of Commerce, will begin at 8:00 p.m. in the Ashland High School Stadium. Tickets are available at Cripple Creek Music in Ashland, online at www.bandworld.org/tickets and at the gate starting at 6:30 p.m. on July 4th.​

——————— Additional Info about ABC 2016 ———————
The American Band College Directors’ Band of 200-plus musicians from 36 states and 5 foreign countries will make its 28th consecutive appearance in Ashland’s 4th of July parade. Riding on three 18-wheeler flatbed trucks, they perform their official march called “On the Truck (To the Max).” Composed by well-known band composer, Robert W. Smith, in 2008. It features singing and whistling and truck air horns with which the audience is encouraged to participate.

Now in it’s 28th year of the program created by Max McKee while teaching at Southern Oregon University,  ABC looks to provide instruments for dozens of attendees who travel thousands of miles each way for three summers. Extreme cost of shipping has made it necessary to borrow or purchase hundreds of thousands of dollars’ worth of tubas, baritone saxophones and large percussion. Our “Play It Again, Sam” program features instruments donated by community members, like the high quality French horn just donated to ABC by local journalist, Dave Johnson. As an ABC master’s degree candidate performs on his personal instrument, Dave and his wife Ollie from Ashland will get to know Cathi Leibinger from Miami, Florida. The same will happen with dollars donated for large woodwind and brass instruments as well as major percussion instruments. Call Max McKee at (541) 840-4888 if you’d like to participate. 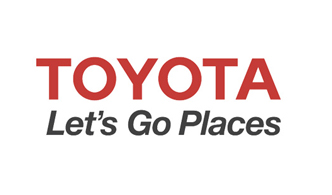 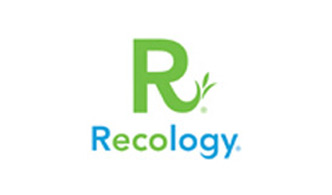 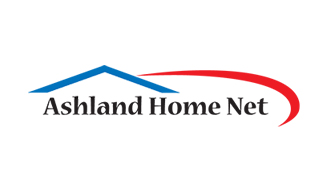 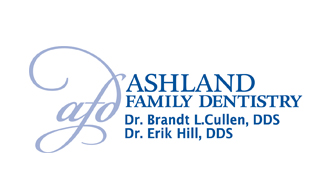 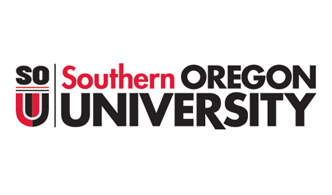 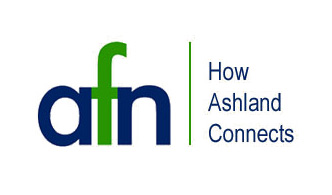 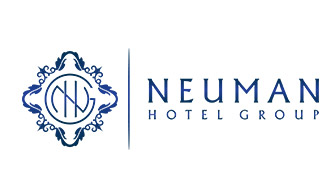 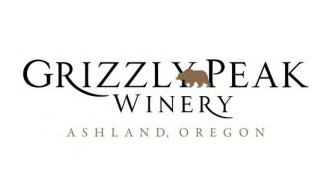 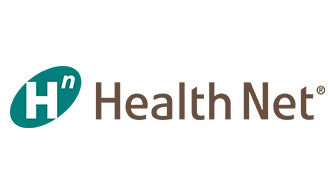 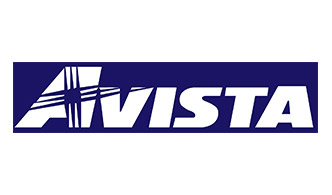 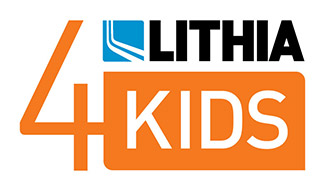 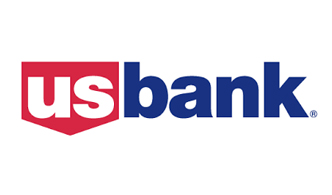 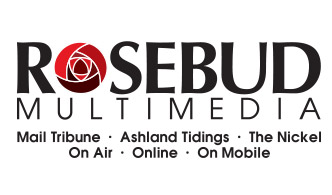 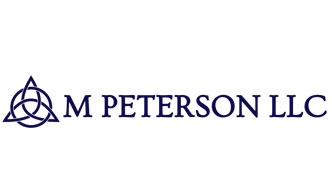 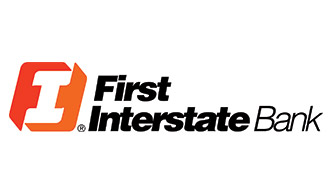 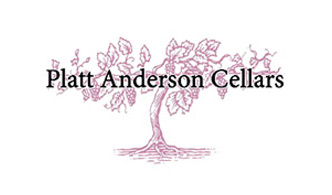 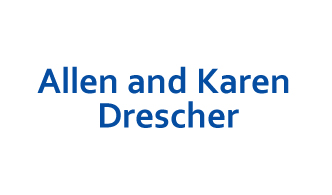 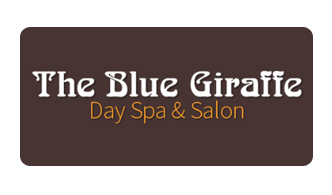 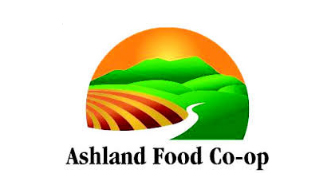 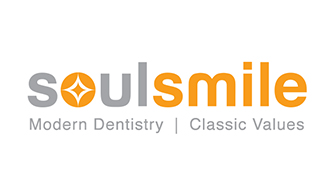 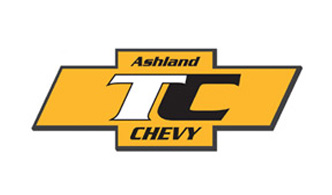 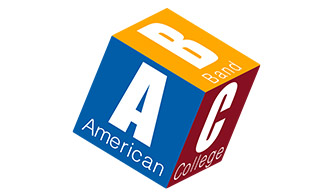